I had the pleasure of covering Abby and Rahman’s e-session at the Anderson House last July. It was a such a beautiful day and Abby had this beautiful idea of shooting in a very antique location. We obviously did our research and found the Anderson House would meet or exceed our vision for their session.
Anderson House was completed in the spring of 1905 and took its place as one of the capital city’s most fashionable mansions—a “Florentine villa in the midst of American independence.” The firm of Arthur Little and Herbert Browne of Boston designed the mansion as the winter residence of Larz Anderson, an American diplomat, and his wife, Isabel, an author and benefactress. For more than thirty years, the couple enjoyed their Washington home as a showcase for their art collection, a backdrop for high society galas, and a home from which they explored what they considered “the most beautiful of American cities.” Larz and Isabel Anderson intended their Washington home to be a grand setting where the rising diplomat could entertain American and foreign dignitaries. The Andersons would distinguish themselves among the capital’s most sought-after hosts. During the Washington social season—generally between New Year’s Day and Easter—the Andersons held diplomatic and inaugural receptions, formal dinners and luncheons, concerts, and dramatic performances. Their guest lists included Presidents William H. Taft and Calvin Coolidge, Gen. John J. Pershing, Henry A. du Pont, and members of the Vanderbilt family.

Shooting Abby and Rahman was really special to me due to my relationship with both of them. I’ve known Abby for approximately 10 years while we worked together at our first career professional jobs out of college. Rahman is obviously one of the great photographers in the D.C. area and we both have worked together on numerous weddings over the years and various photography projects. Wishing you both a happy married life! 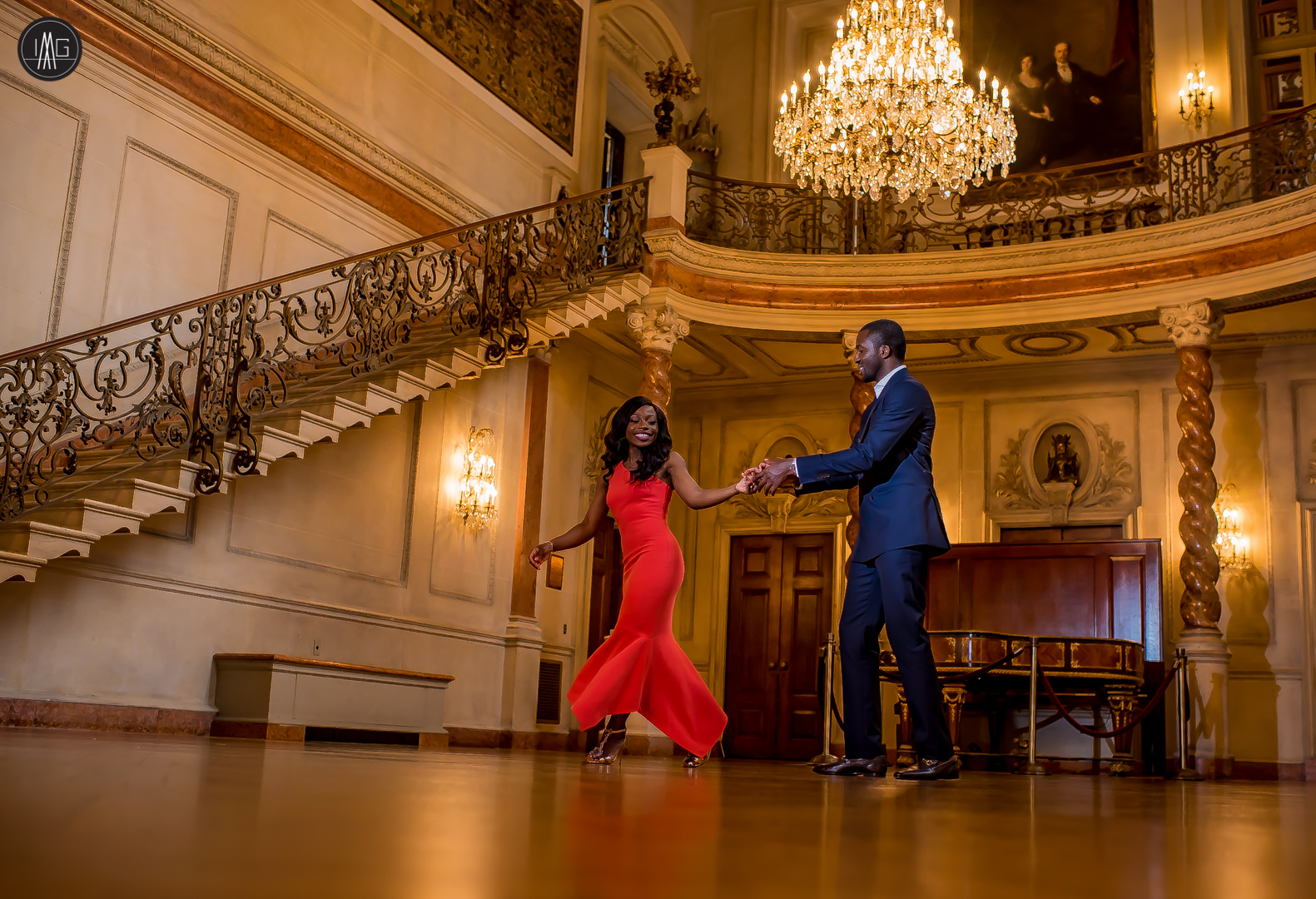